The Similarities of Croatia’s World Cup team to a Startup 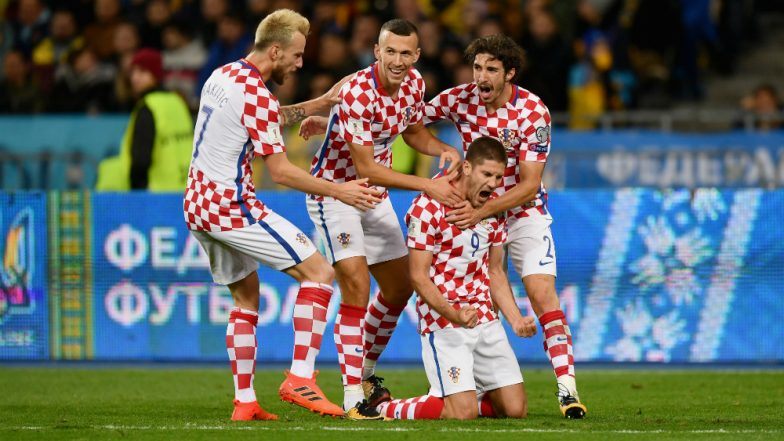 The World Cup is over and Croatia; with a population of just 4.3 million people, made it all the way to the 2018 World Cup Final.

This got us thinking about the world of business and how start-ups are able to hold their own and even compete with those who are considered the giants of the business world.

It turns out you can learn everything you need to know from examining a team like Croatia.

Start-ups need to have a strong team ethic, as shown by the Croatian team at this years’ World Cup. Every team member should be aware of what the ultimate objective is and be prepared to play the part they are asked to play to the very best of their abilities – even if this is just a supporting role at times. Communication should be open and free so as to share ideas and opinions, as well as the concerns of the team, this should be made with the overall advancement of the company at the forefront of every team member’s mind.

They also need to have a team of passionate, hardworking individuals who are willing to put in every effort in order to help the team to accomplish the objectives it has set out for itself. Every team member must put in every effort and give everything they can in order for the company to progress. This is the same as the Croatians in the World Cup as they had every team member, playing staff and backroom staff all passionate and hardworking individuals fighting to achieve the same set goal.

Any team or business should have a team over individual policy. A single individual should never think they have enough power to derail the overall team from the objectives they have set out. This was on full display by the Croatian team in this past World Cup after they played the first game of the group stages against Nigeria, with striker Nikola Kalinic refusing to come on as a substitute in the second half in the game; resulting in him being sent home from the competition.

Everyone has an important role to play in a start-up company, this means that the job of everyone in the company is of near equal importance and it is the responsibility of the individual to help the team by playing their part. There is more pressure on each person to perform their duty to the best of their ability to help the company in their goal to advancement. This would be less evident in a larger company as each individual in a larger company may not have a role that is as vital as each of those in a start-up company. From CEO’s to interns, everyone has an important role to play in the advancement of a start-up.

It obviously goes without saying that every individual team member should be internally driven and motivated to go in the same direction as every other member of the team when trying to achieve an objective. This was clearly demonstrated by the Croatians in the recent tournament as they continuously defeated higher ranked oppositions. Every member of the team was intrinsically motivated to go in the same direction as his teammate to reach for the objectives they set for themselves at the beginning of the tournament, an objective that was clearly met as evidenced by the celebration of the team at the end of the tournament. An extraordinary achievement by such a small nation.

As long as each of the previous conditions are met, the ingredients for a successful start-up are in place; although a decent product helps too!